The general director of Ficosterra presented the company and the natural products that it commercializes in the framework of the agricultural fair Salamaq, held between September 6 and 10, 2017 at the Trade Fair Center of Salamanca.

Within the program of activities of the fair the so-called Space for Scientific Innovation and Dissemination was included, where our company has had the opportunity to inform technicians and professionals of the sector of our products: Ficoswaste and Diatoterra.

Luis Lombana, general director of ficosterra, sl. has made known the benefits of the organic waste digester Ficoswaste, a natural product, made from regenerative microorganisms and algae whose application allows it to regenerate waste and livestock manure in agriculture. Another important property is its ability to reduce harmful gases during decomposition of organic matter and its elimination of bad odors.

He also had the opportunity to inform the public about the properties of Diatoterra, a dewormer of natural origin designed to improve the welfare of the livestock stables, protecting and deworming livestock against mites and other parasites. 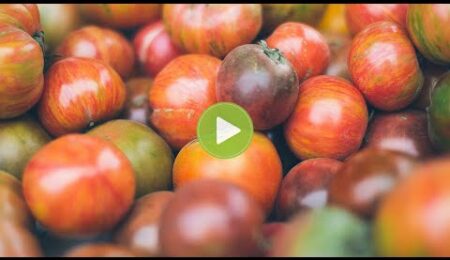