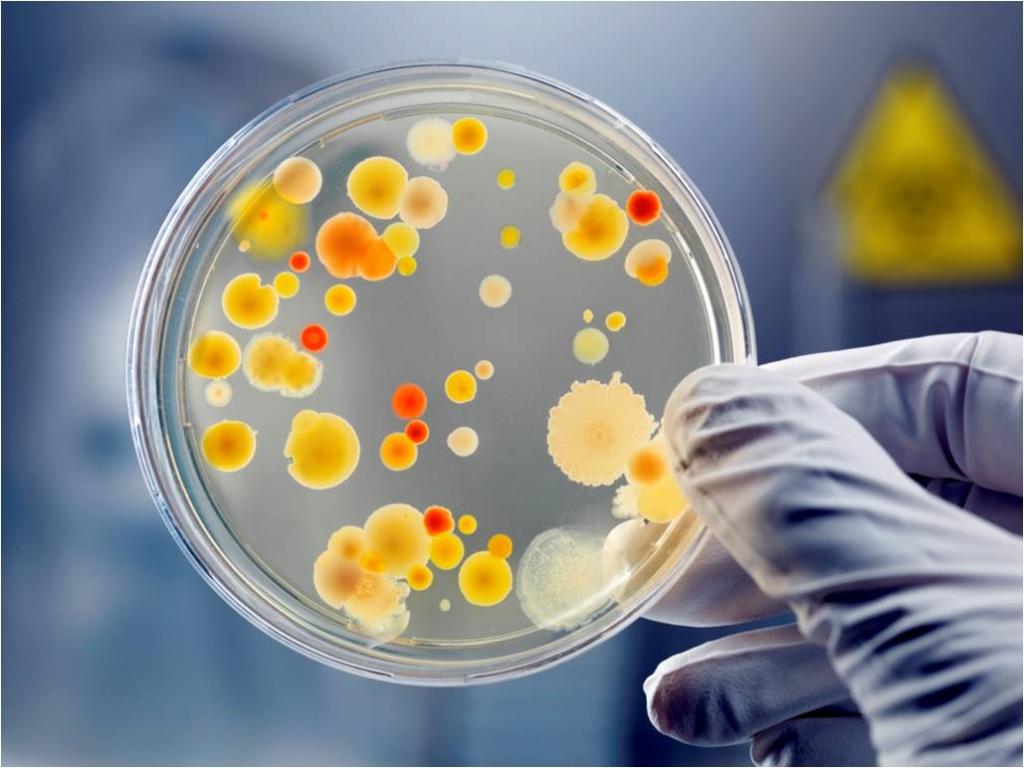 Microorganisms are a natural component of soil whose benefits are clear and crucial in the lives of crops and plants.

Their job is to interact with roots and soil in the part of the earth that surrounds the roots – the rhizosphere – where the number of bacterial biomass and microorganisms are noticeably higher. A higher microbial activity in the soil contributes to a greater mobilization of blocked nutrients, which consequently produces stronger and healthier crops and plants. If the soil is optimal, the microbial biomass develops a symbiosis with the plants (releasing beneficial metabolites) and mobilizes compounds for their assimilation, offering protection against external pathogens. If the soil is exhausted or lacking, this natural cycle disappears, making it essential to use biofertilizers to complete the cycle.

There are many types of microorganisms on the market capable of mobilizing these nutrients. There are an estimated 11,000 species of bacteria and more than 100,000 of yeasts and fungi.

Microorganisms are excellent allies in 21st century agriculture. This reality was confirmed a few years ago, thanks to the different tests that have been carried out which have had optimal results. Francisco Soriano Pons, former Secretary General of the Spanish Association of Manufacturers of Agronutrients and Professor of Biotechnology at the Catholic University of Valencia argues that “microorganisms are essential to maintain soil fertility, to develop healthy and vigorous crops (…). Man has been using microorganisms (although unknowingly) for about 8,000 years, when he started brewing beer, wine, vinegar and later bread and other dairy products. In agriculture, microorganisms are very useful for the development of healthy and vigorous crops. They are essential to maintain soil fertility (…). Until recently they were not given the importance they currently have in agriculture and there was great skepticism about their effectiveness. Fortunately this is changing and more and more producers are using this type of development and they are proving the positive results of their use as an alternative to the use of other fertilizers.”

The European regulations are going in this direction. In fact, the Regulation (CE) 834/2007 of the Council on Ecological Production warns, in the introduction, about the importance of prioritizing the fertilization of the soil, and less so the plant: “The ecological production of vegetables should contribute to maintain and increase soil fertility as well as the prevention of soil erosion. Plants should preferably be fed through the edaphic ecosystem rather than through soluble fertilizers added to the soil.”

Ficosterra, as a biotechnology company which is specialized in agriculture, echos this reality by manufacturing its fertilizers and fortifiers, 100% naturally, with the help of technology that combines the ability of several microbial families with high microbial loads with the properties and benefits of algae, achieving unique synergistic relationships that not only interact naturally with roots and soil for the benefit of the plant, but also achieve greater mobilization of nutrients, favoring the development of microflora and microfauna in equilibrium creating greater capacity for the fixation of atmospheric nitrogen and a greater release of substances that protect against harmful pathogens. 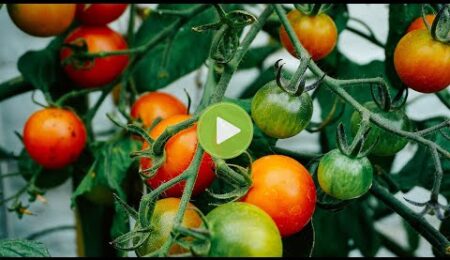 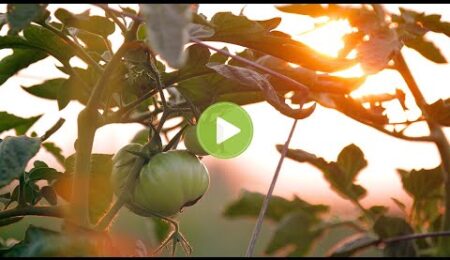